22 products in this category, displaying products 1 to 22. 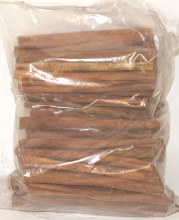 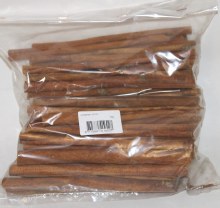 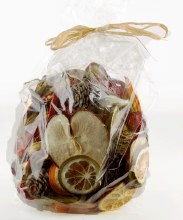 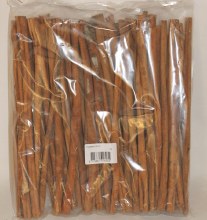 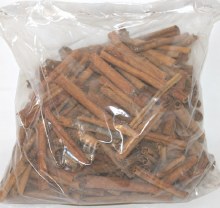 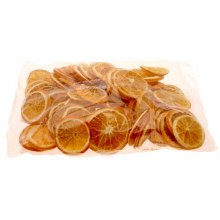